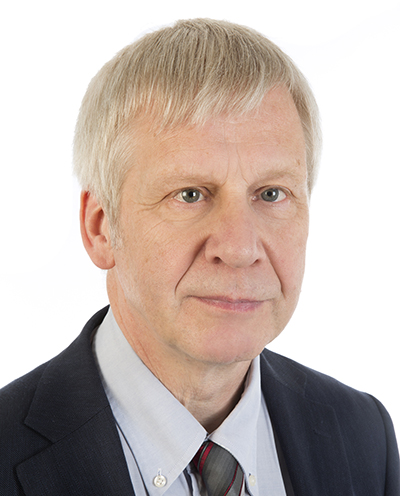 The World Medical Association was formally founded in Paris on the 18th of September 1947 “at 3:40 PM” as can be read in an account published in the Icelandic Medical Journal in December the same year.  The founding members were 27 National Medical Associations, the Icelandic Medical Association (IcMA) being one of them.  Two representatives of the IcMA were present at the first assembly and they were obviously experiencing something extraordinary. The account of the first assembly of the WMA in our Journal is interesting and it is obvious that the topics of primary importance are to some extent the same as today with the notable exception of medical ethics that are not mentioned in the account. However, just two years after the calamity of the 2:nd, the first assembly of the WMA adopted a statement urging the organization to work for world piece.

The Icelandic Medical Association is now hosting the WMA General Assembly for the first time and we are extremely excited to greet you in our capital, Reykjavik and in our beautiful music and conference center Harpa by the harbour. For the first time, a two and a half day conference on medical ethics is planned replacing the traditional scientific day. It has been a challenge to organize a conference in parallel with the obligatory meetings of the assembly. The last day is specifically organized around the central issues of the WMA, based on some of its most important policies such as the Declaration of Geneva and the Helsinki Declaration. We are hoping for good attendance, not only by the delegates of the assembly but by all those working on medical ethics in the respective medical associations as well as others that are interested in following the dialogue inside the WMA on this central topic of medicine.

Welcome to this first WMA conference on medical ethics in Reykjavik, Iceland!

The WMA has been studying over the last 70 years how to improve medical ethics as a mission of physicians from various aspects, mainly medical ethics. We have released the agreed outcomes to the world as ethical policy documents represented by the "WMA Declaration of Geneva" which was revised last year.

Based on the achievements of our predecessors, we must pursue the ethical issues more deeply and continue discussion to further improve the global assessment of the WMA.

This project for 2018 was launched mainly by Dr. Jon Snaedal of the Icelandic Medical Association. At the occasion of the WMA Icelandic General Assembly in 2018 when the association will celebrate its centennial anniversary, I hope that this conference will be a good opportunity for all the NMAs to review the ethical problems we face and reaffirm the most fundamental mission of the physicians.

I hope that as many medical associations as possible will participate in this conference in 2018.

Having trouble with your registration? Check out our FAQ help page.

To view this page Google Chrome web browser is recommended